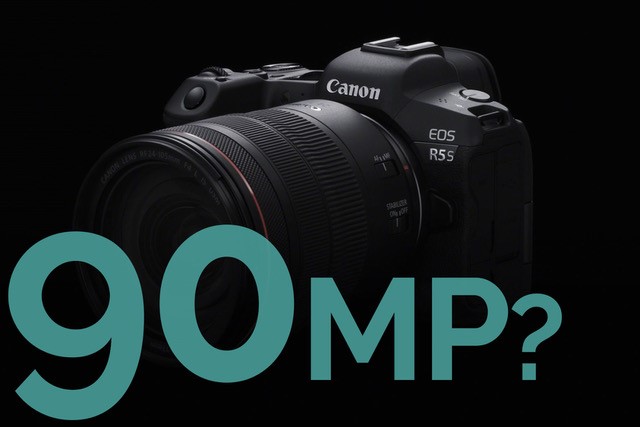 The highest resolution Canon cameras ever released are still the 5Ds and 5DsR DSLRs, but that may change pretty soon now. The Canon EOS RS – the manufacturer’s long rumored, highly anticipated and high resolution member of the growing R system family – is making headlines again. According to reports, the “finished product” is now being field tested – and it possesses a sensor in the 90MP region.

As we can read in Canon Rumors, “a small group of photographers have the high-megapixel body in their hands as it’s going through the first phase of testing as a finished product.” This same source tells CR that the camera is “around 90MP”.

The higher resolution and larger EVF would be nods towards the EOS RS’ likely applications for product and other studio work – which means it can be perfect for us, dental photographers.

And as we’re waiting for more leaks, we can focus on the EOS R6. Have you seen it already?