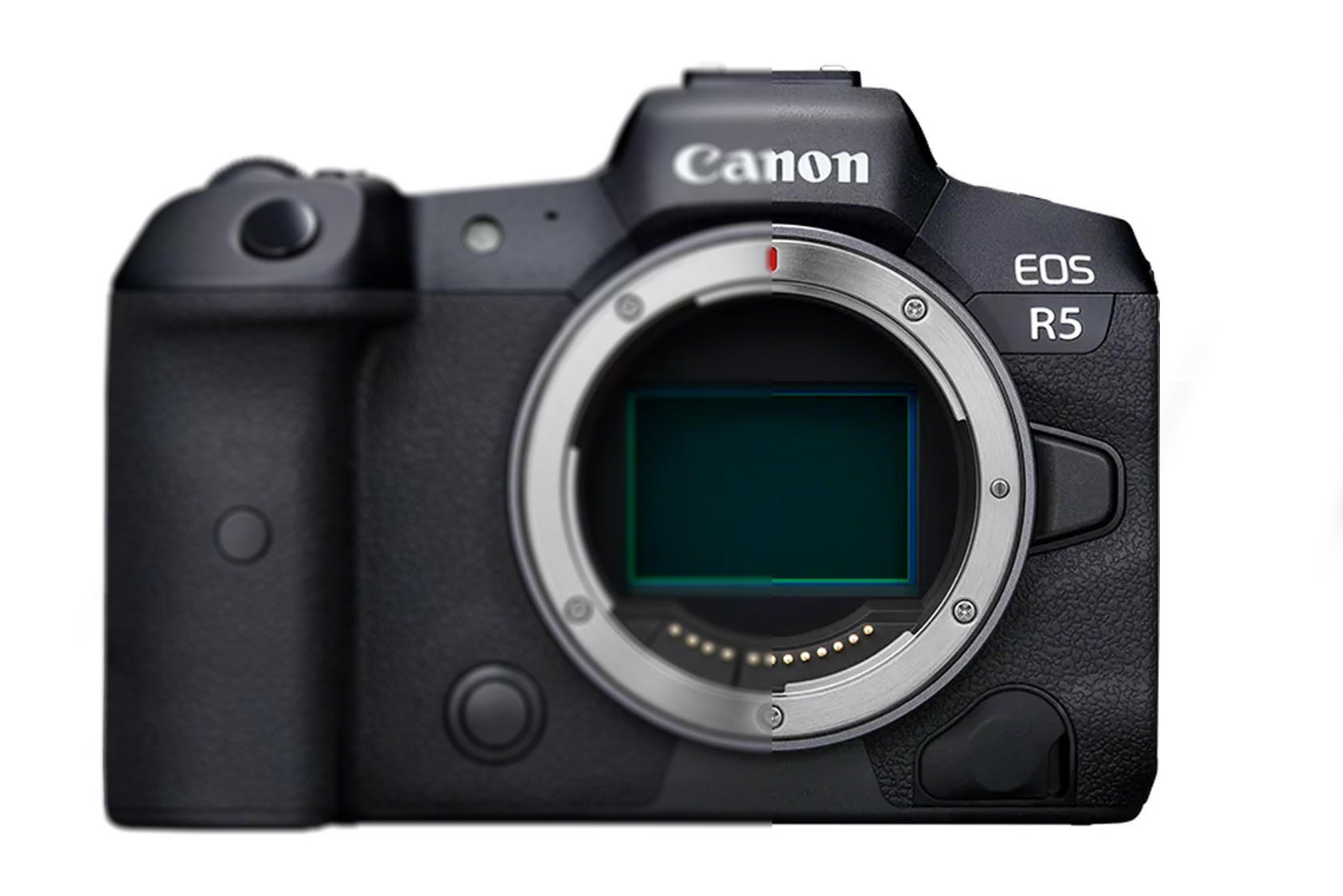 A Canon EOS R5 user has reported a replicable glitch that appears to be caused by using the camera’s in-body image stabilization which results in blurry photographs.

The problem occured while shooting in a mode where in-body image stabilization (IBIS) is set to “always on.” What happened?

Straight from the horse’s mouth: while shooting, the first picture produced in the sequence is significantly more blurry than any pictures thereafter. However, if the shutter continues to be half-pressed, while in single or continuous autofocus, photographs produced come out just fine.

This stands in the opposite of Canon’s introducing EOS R5 and R6 cameras as the “first Canon cameras with 5-axis in-body” IBIS, which can “deliver an industry-leading 8-stops of IS when the cameras are paired with certain lenses“.

Canon responded that its technical team is currently investigating the issue.

We’re waiting for the next steps of this issue and will keep you posted.

Check out more details on the R5 here!