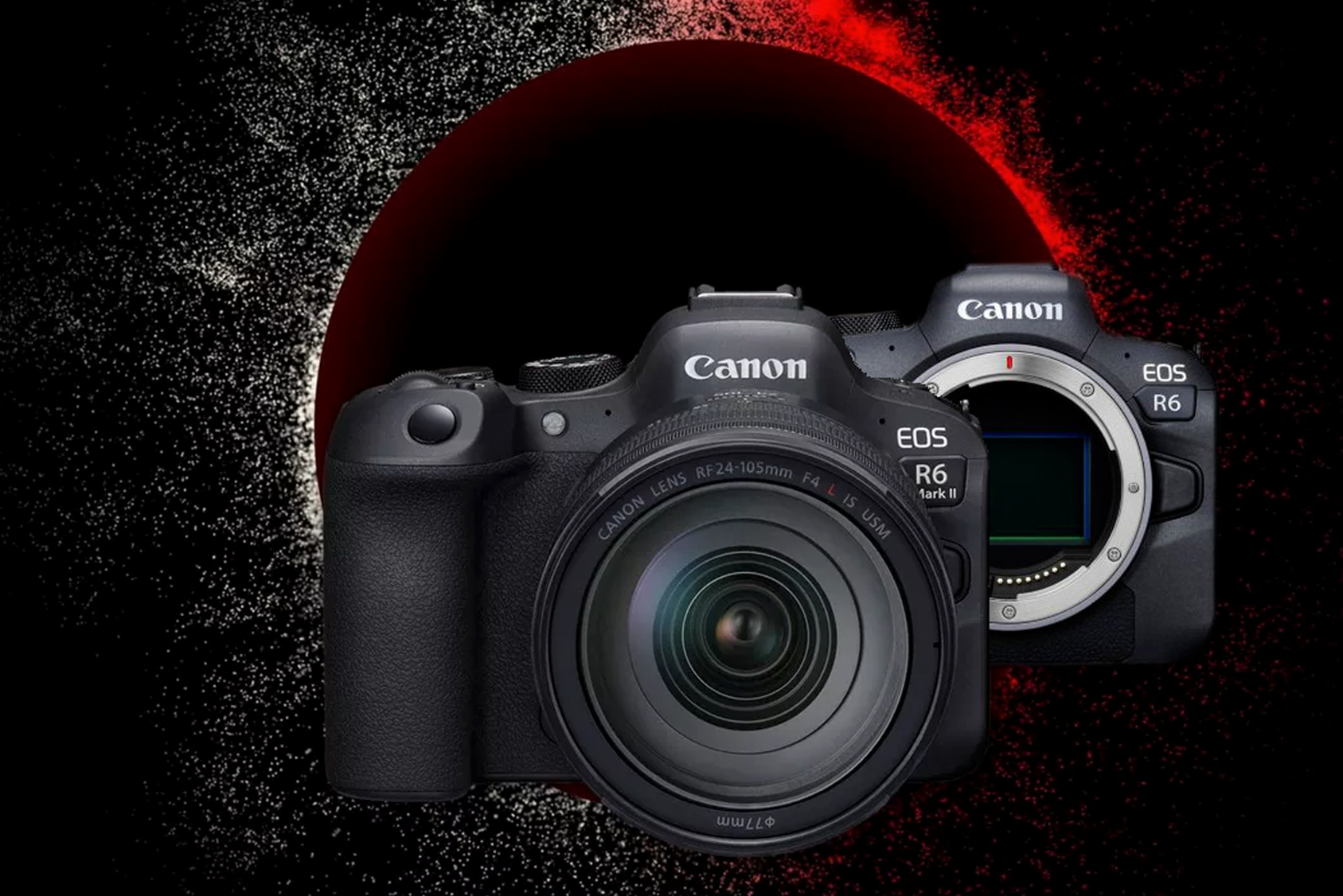 Canon has launched the new EOS R6 Mark II full-frame mirrorless camera and, as we know already, it is supposed to be the fastest small camera ever. What do the first reviews tell us and is this camera fine for dental photography?

First, the Canon EOS R6 Mark II shoots twice as fast as the original EOS R6 (which is now discontinued in favor of the new model). Some say, it’s basically a new Mini R3 and call it a sports, action, and events shooting monster thanks to a dramatically improved autofocus system thanks to a new AI chip, an improved buffer, as well as the ability to shoot up to 40 frames per second.

This impressive autofocus could be a game-changer when it comes to dental portrait photography! And if you’re a fan of autofocus in intraoral photography as well, this one will surely meet your expectations. And as for other photography freaks (myself included), the speed of taking photos will be pure pleasure, especially with continuous light.

In my opinion, the higher pixel density is the biggest asset.  The EOS R6 was always a bit of an odd fish. Its 20MP sensor was always going to compare badly to its 24MP rivals, and the R6 was not cheap either. Personally, I would be really glad if the pixels number would reach 30 million.

So let’s take a look at the key differences between the Canon EOS R6 II and the EOS R6 to see what Canon has done and the difference it’s likely to make: 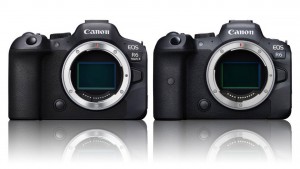 When it comes to the physical buttons, Canon loves to move them around, right? And so, here we’re getting an entirely different system for that on the R6 II that moves the power button from the left side of the body to the right, replacing it with a dedicated photo/video switch. It can be difficult to switch your memory to the new settings and it can be seen as a problem.

Physically, the EOS R6 II and R6 are largely indistinguishable. They both have dust and weather sealing, they both have a 3.69m-dot EVF and vari-angle rear screen and both offer dual SD UHS-II card slots.

They even use the same LP-E6NH batteries and BG-R10 battery grip, though Canon does claim the R6 II offers a 50% improvement in battery life when using the LCD screen. I can’t wait to check this feature in practice: worrying about charging the battery can be exhausting. 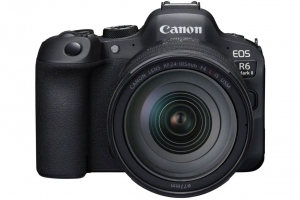 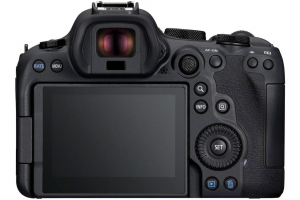 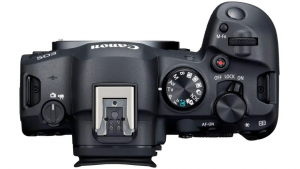 The R6 was already pretty advanced when it comes to AF, but the EOS R6II goes further.
It features improved deep learning AI subject tracking. You can choose subject types manually or leave the camera to decide what it’s looking at. You can set left or right-eye tracking, and if the eyes can’t be detected the R6 II will switch to the face; if that’s hidden it will switch to head detection, and if that’s not possible is will recognize the subject’s body.

I can’t wait to check the AF in dental macrophotography and how it will cope with the teeth sharpness. This is definitely something dental photographers can be happy with.

Both cameras have IBIS systems offering up to 8 stops of sync IS shake compensation, dependent on the lens in use.

If you’re taking dental photos in continuous light, this feature can provide you with a less blurred result. I’ll check it, but in my opinion the previous stabilization was also fine!

The Canon EOS R6 Mark II has, faster shooting, more megapixels, and better video features – but is that enough to tempt R6 users in dental photography into upgrading? Perhaps not – but the new specs are likely to make the EOS R6 II a much more compelling camera for hybrid stills/video photographers looking for its particular brand of speed and versatility but without taking a drop in resolution.

If you already have the EOS R6, the improvements in the R6 II are modest enough and don’t instantly make your camera obsolete. But, if you were considering the R6 but put off solely by its 20MP sensor, the EOS R6 II should banish all your doubts!

Check out our Studio Light in Dental office online course!