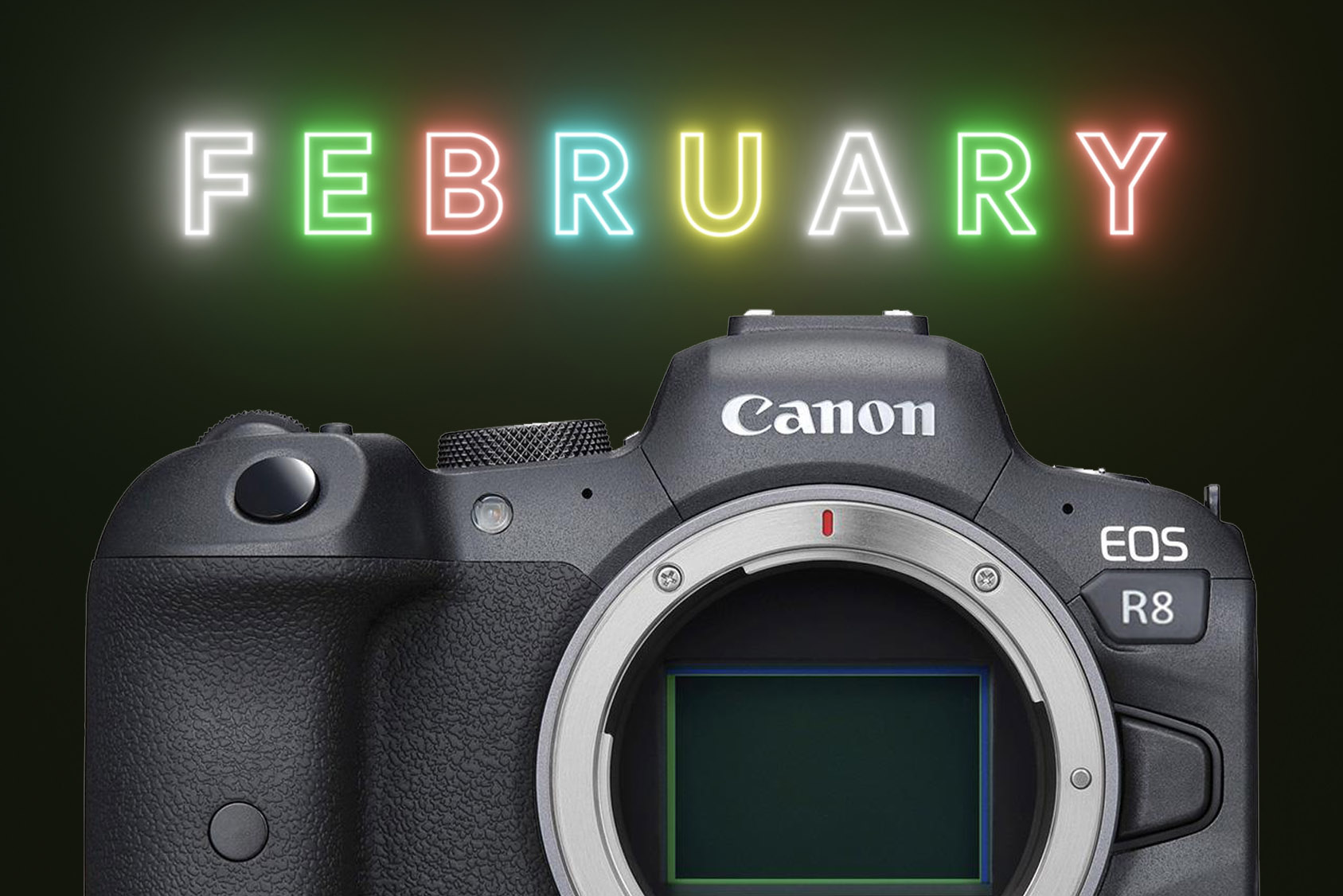 It seems like Canon has big news to announce!

The long-rumored Canon EOS R8 should finally see its debut in February, along with the new Canon RF-S 11-22mm f/4.5-5.6 IS STM, a reimagining of the EF-M version for the manufacturer’s latest mirrorless mount.

What will the R8 be like and will it be useful in dental intraoral photography? That’s yet to be determined, but as an “8” it should be placed between the EOS R7 and EOS R10.  It is expected to share the same 24-megapixel APS-C sensor as the R10. Not much is yet known about other features that will separate the EOS R8 from the other models, but according to Canon Rumors it will use a brand new type of ‘flippy screen’. Now they’ve got us curious!

Not much is yet known about other EOS8’s features, but according to Canon Rumors it will use a brand new type of ‘flippy screen’.

The Canon EOS R8 is expected to be revealed at the CP+ show – the industry’s biggest camera and photography expo, taking place in Japan from February 23-26. We’ll keep you posted as usual!

Check out our cameras online training!