Is Canon 5D DSLR Line Over? 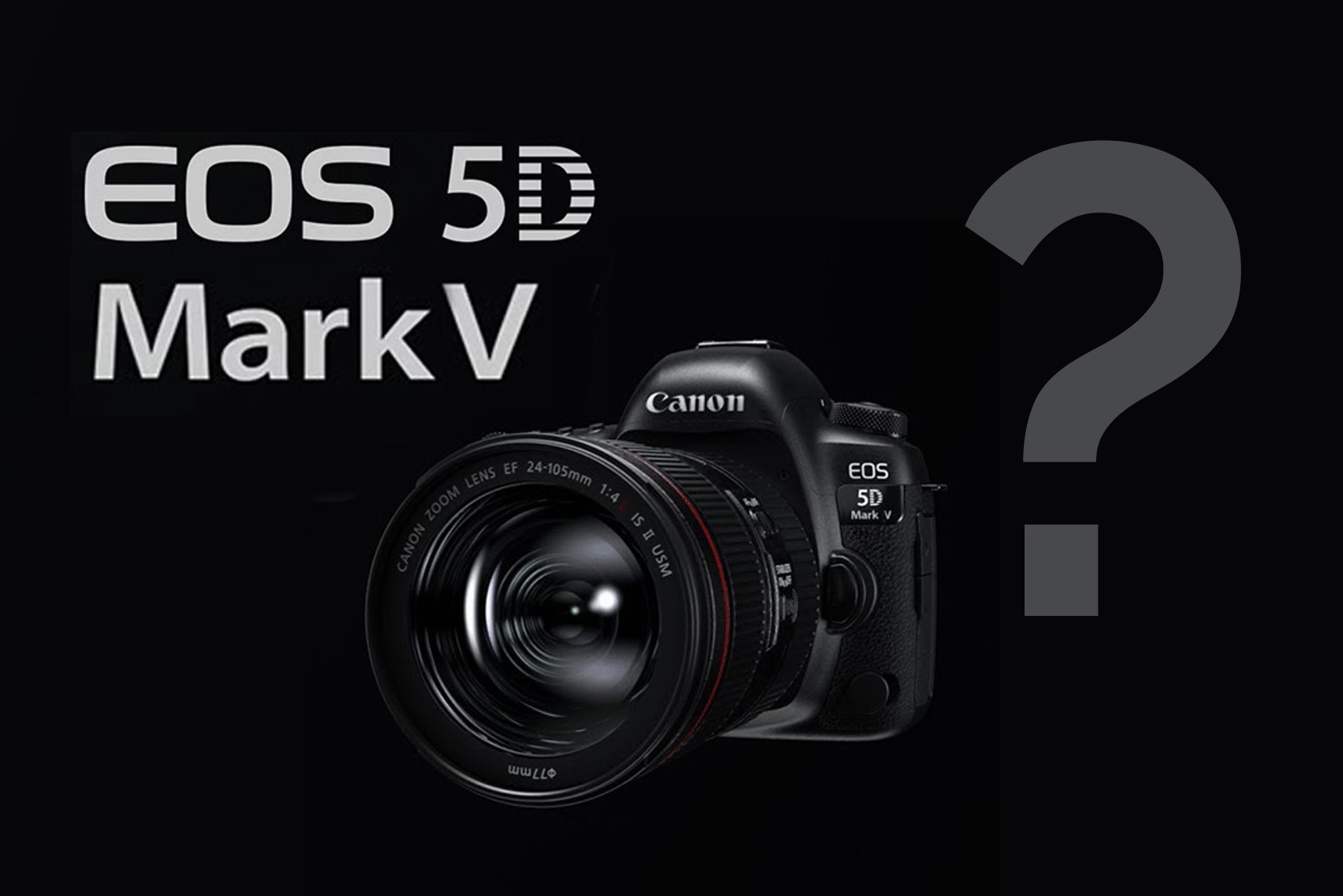 This might be a difficult news for the lovers of the Canon 5D Mark IV: rumor has it that it will not have a successor. Canon has reportedly decided to discontinue its popular and pioneering 5D line of cameras.

This is shocking, especially with the recent news about preparing the Canon 5D V that was supposed to be announced by the end of 2020. But as Canon Rumors reports, the COVID-19 and its economical repercussions made Canon change its plans.

“I have been told that the EOS 5D series is going the way of the EOS 7D series,” Craig Blair of Canon Rumors writes. “The source claims that the EOS 5D Mark V development wa

The ‘rumor‘ word is the key in that case. The 5D series has a huge fan base and loyal photographers. Would Canon abandon them with this risky decision? We doubt that. 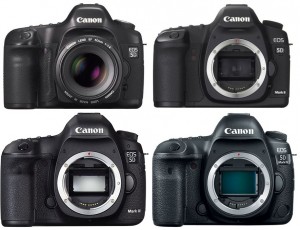 The original Canon 5D was announced in 2005 and was the first full-frame DSLR with a standard DSLR size. In 2008, Canon announced the Canon 5D Mark II, which made a huge splash as the first Canon EOS camera to offer video recording capabilities.

After years of ignoring full-frame mirrorless cameras, Canon finally unveiled the EOS R in 2018. Since then, it has turned most of its attention toward winning the mirrorless market — Canon focused all of its lens efforts on RF instead of EF in 2019, and the company even said in January 2020 that it wa

In just 15 years and 4 generations, the 5D line has already made a huge mark on the history and evolution of camera. Will this be it?

Check out our online lessons about cameras!