It’s Official: The Nikon Z6 II and Z7 II are Coming in October! 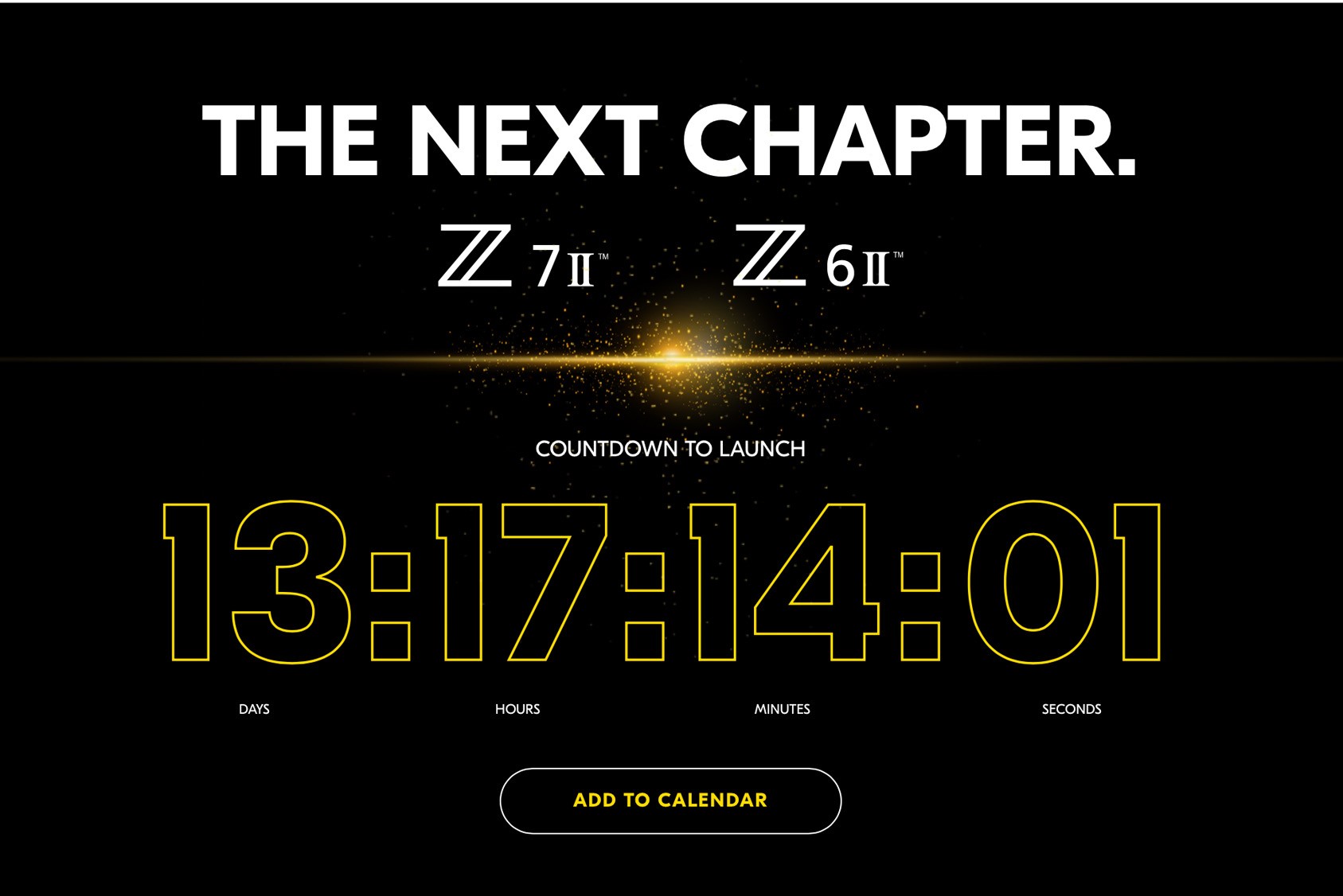 Nikon has officially confirmed the existence of the long-rumored full-frame mirrorless Nikon Z6 II and Z7 II in a countdown page on its website. The official release time is October 14th at 12:00am ET! Nikon calls this event “The Next Chapter”.

The first rumors of a Nikon “Z6s and Z7s” popped up back in summer, since the company registered new cameras.

What will they be? According to their latest report, these will be “incremental updates” with the same image sensors, same overall body shape, and the same resolution EVFs as the current Nikon Z6 and Nikon Z7.

We will keep the lights on and inform you about every new detail of the new Z6 and Z7 models.