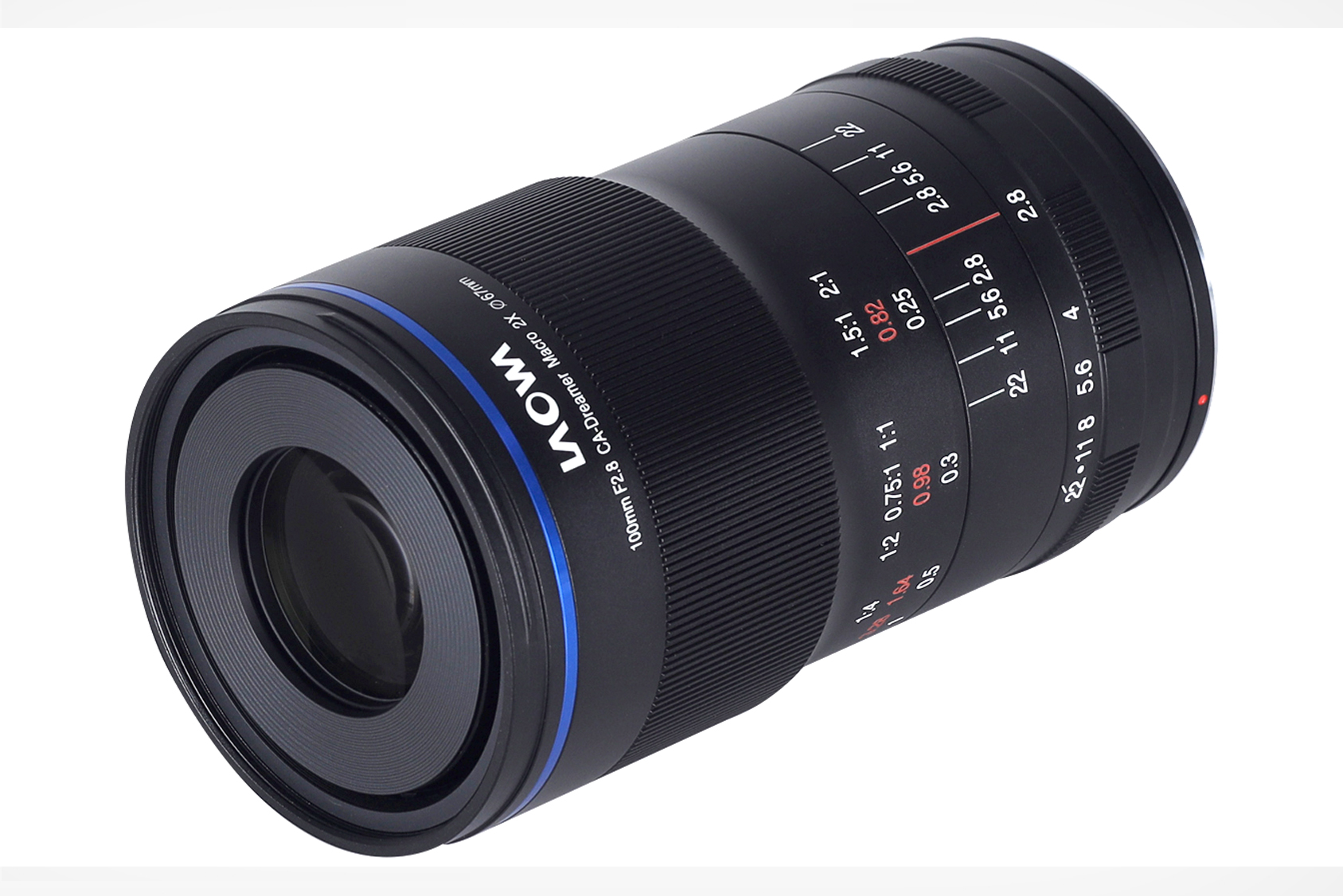 Venus Optics has announced that the 100mm f/2.8 2x Ultra Macro lens, originally announced in 2018, is now available for Canon EF with a stepless aperture ring and finally on Pentax K.
The news comes months after giving the lens the Nikon Z and Canon RF’s mounts.

This announcement makes for two different versions of the optic available for Canon EF. 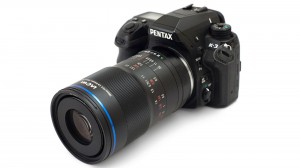 Laowa says that the 100mm f/2.8 2x Ultra Macro APO in Pentax-K mount is assembled with the automatic aperture coupling lever, which allows aperture control via the body of the camera. You can either use the manual aperture ring or park the focusing ring at the “A” symbol and adjust the aperture via the camera. Exif data would be stored in the metadata as well.

Venus Optics had previously launched an EF version of the lens with automatic aperture control via the camera, but this iteration brings a stepless aperture ring for users. “Stepless aperture control is one of the most advantageous and essential features for videography. It allows a smooth transition between each aperture level,” Venus writes in the press release. 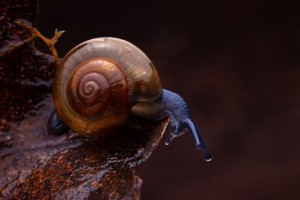 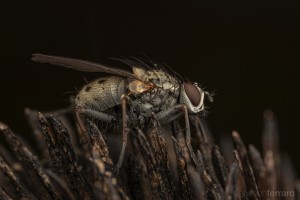 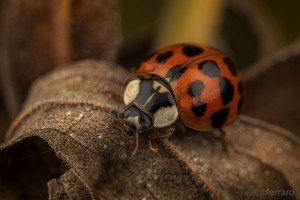 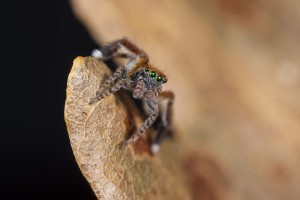 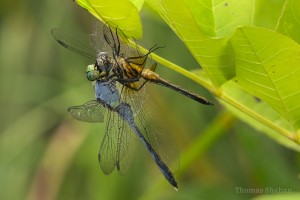 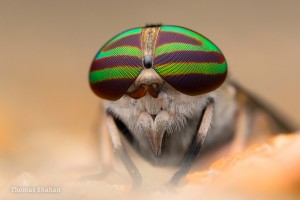 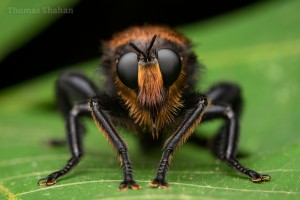