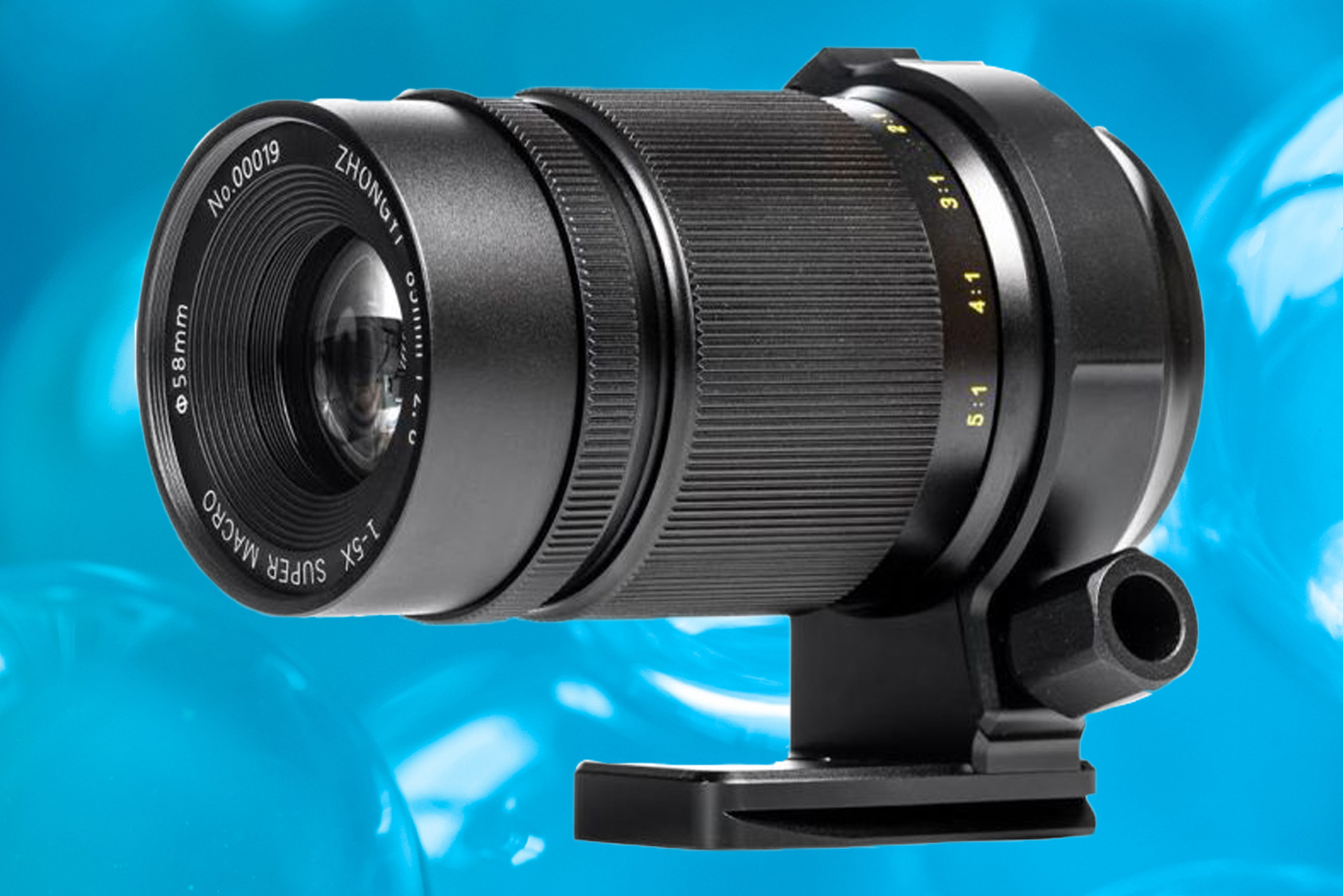 This construction will stir the blood of extreme Macro lovers! 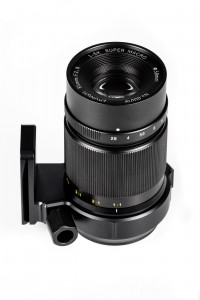 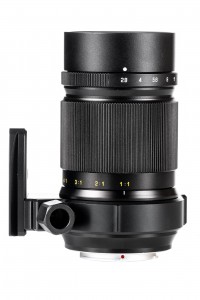 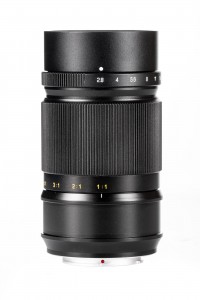 When Mitakon has released its 85mm 1x-5x Macro Lens at the end of 2019, many photographers – with us among them – were excited to hear that the Canon MP-E 65mm f/2.8 1x-5x lens will have a solid competitor. What a disappointment it was when it came out that the lens performs really badly! And we don’t mean it was our opinion. It was the opinion of the whole world of photography, and, finally the producer itself.

Zhong Yi Optics, the manufacturer of the lens, says:

We have identified the issue and believe [it’s] coming from a miscalculation of numerical aperture and in turn leads to additional unused light rays reflected into the lens, creating much softer images. We have yesterday built [an] improved prototype and also compared against the Laowa 25mm f/2.8 lens. The result is much more comparable. Although it is hard to compare apple-to-apple due to the different numerical aperture (instead of physical aperture) we have with different working distances. But we can conclude is that the performance is so much better than the existing lens.

Mitakon 85mm 1x-5x Macro Lens after changes – is it worth considering?

The producer promises outstanding sharpness starting with the minimum aperture value, and any user will be content with a convenient working distance (23 cm from the front lens at 1:1 magnification and 9.5 cm at 5:1). The aperture is based on 9 blades and it can be closed up to f/32, which can provide an impressive depth of field.

We need to give credit for admitting to such mistake and really fast reaction. This means that Mitakon gives us the new version only a month later. Is it really better than the original one? 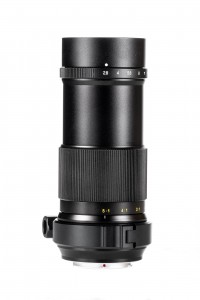 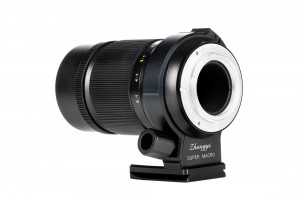 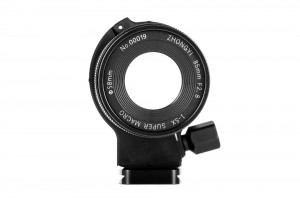 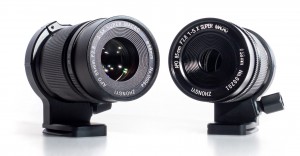 Well, it is better than its original version, that is for sure. It can never achieve Canon’s features, but its price – $499, while Canon comes at around $1000 – is encouraging. It provides 1x-5x Super Macro, which will be extremely useful in everyday dental photography.

If you’re willing to sacrifice some of the details in exchange for a better price, this lens – in its new version – is worth reconsidering.

How does it cope in practice? Here we are presenting some of the example photographs from the manufacturer (not in the full resolution, unfortunately) 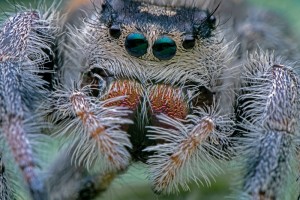 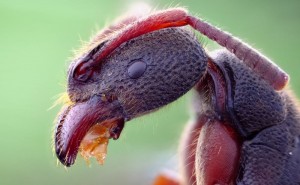 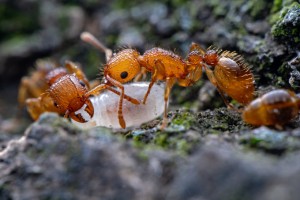 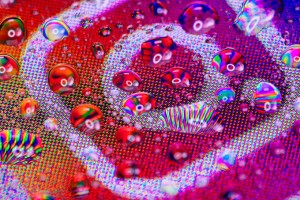 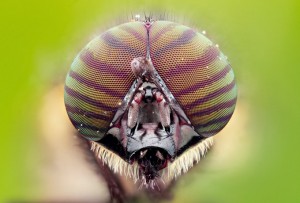 If you want to know more about macro lenses, visit our training online!