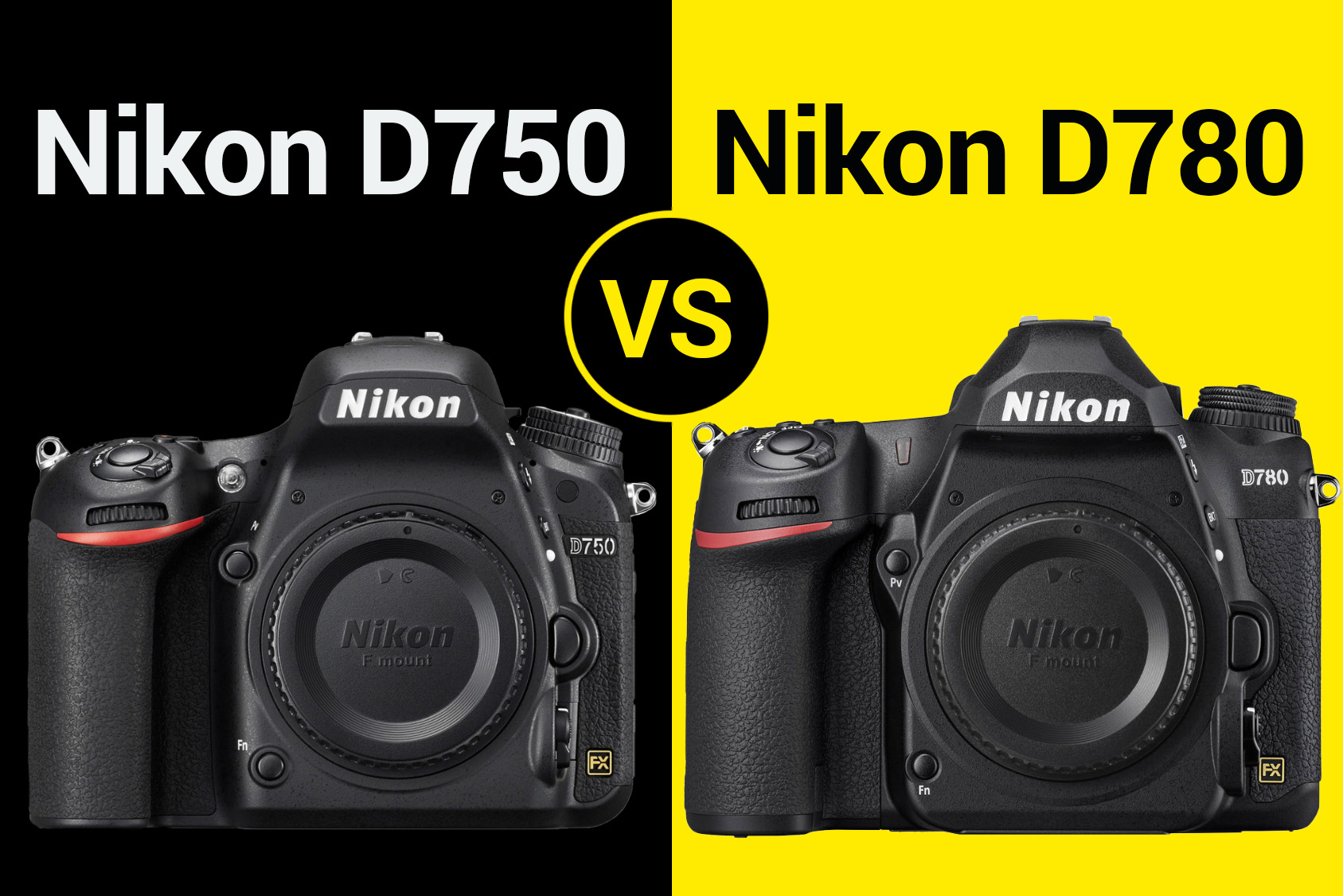 The D750 was one of the most popular DSLRs and we are not surprised by it. But now, with the D780 already available, it is time to ask yourself: should I change my oldie?

Maybe it is not the key feature and not everyone likes using it, but if you do, you will see the difference.

In conventional DSLR mode, the D780 uses the same 51-point AF module as its predecessor but the AF system is informed by information from a 180,000-pixel metering sensor (the D750 has a 91,000-pixel sensor). This is only the first part of the improvement. The D780 received algorithms from those of the D5 professional sports camera, so its AF performance should be outstanding.

Moreover, the D780 has on-sensor phase detection, which provides the kind of distance information needed to quickly drive DSLR lenses. It also gains the AF tracking system from the Z-series cameras, including Face and Eye detection modes.

This detection will be a visible improvement for portraits, which seems really useful in everyday dental photography.

In dental photography, we are using mainly RAWs, but every once in a while there is no time for the postproduction and JPEGs are can be a salvation.

The sensor in the D780 is a newer design, either identical or closely related to the one in Nikon’s existing Z6 mirrorless camera. This means it has a BSI (backside-illuminated) design and, more significantly, dual-gain architecture.

This allows the camera to have a maximum dynamic range at base ISO with improved noise characteristics and better flashlight battery performance. What is more, these features will let the flashlight to work faster for portrait and intraoral photographs, when we are using the maximum aperture and we need more light.

We would expect the D780 to produce JPEGs with better sharpening, more pleasing colour and more sophisticated noise reduction compared to those from the D750.

The D780 should also offer a slight upgrade over the D750 for Raw shooters, but it won’t be crucial when deciding whether to upgrade.

The mirrorless AF in a DSLR

The D780’s live view interface is directly borrowed from the Z-series cameras. It will work slightly differently than the through-the-viewfinder system: AF tracking needs to be actively cancelled and always resets to the central position.

But if you’ve only shot with a DSLR before, you’re likely to be immediately impressed by how well the live view AF performs. Particularly for taking pictures of people, and we always pay special attention to these features in Dental Photo Master.

It looks like the D780 tries to combine the DSLR and mirrorless best features at the same time.

The Nikon D750 and D780 are largely similar in design, but there are a few changes you may want to be aware of. Here’s a comparison of the cameras’ rear layouts: 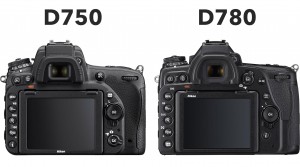 The biggest change is that the D780 adds a dedicated AF-On button, so you no longer need to assign the AE-L/AF-L button in order to enable back-button focusing. Other, smaller changes include shuffling the live view button up to the top, moving around the and info buttons, and moving the AE-L/AF-L button down a bit. Also, the negative magnification button which once doubled as an ISO control is now doubling as a metering control instead.

In the top view, the changes are minor. The only important change is that the metering button on the top has been replaced with an ISO button (a welcome change, in my opinion), and then shifted to the right.

If you are still a DSLR person, but thinking about changing it to a mirrorless camera in the future, the D780 is a good first step to take. Thanks to these features you can check how does the viewfinder less work looks like and if it satisfies you.

Working with a viewfinder and using the manual AF while taking the intraoral photographies is more precise. On the other hand, it requires a bigger physical exercise, so maybe it is worth to give a live view a chance and spare our spine? The D780 offers two possibilities: live view with a better AF straight from the mirrorless and a viewfinder taken from the DSLR.

But if you are a mirrorless fan and you can’t imagine working with a viewfinder, you should not take this even under consideration and go straight towards a cheaper mirrorless.

As most of these comparisons, the choice between the Nikon D750 and D780 is all about price.
Personally, I still consider the D750 to be one of the best values in Nikon’s lineup, especially used, for dental photographers on a budget. The other benefits of the D780 are still quite good, and they may be enough to put the camera over the line for you. If your budget is limited, for a price difference of $800, I’d rather buy the D750 and a good lens.

Check out some more details of the D780 in our latest post!