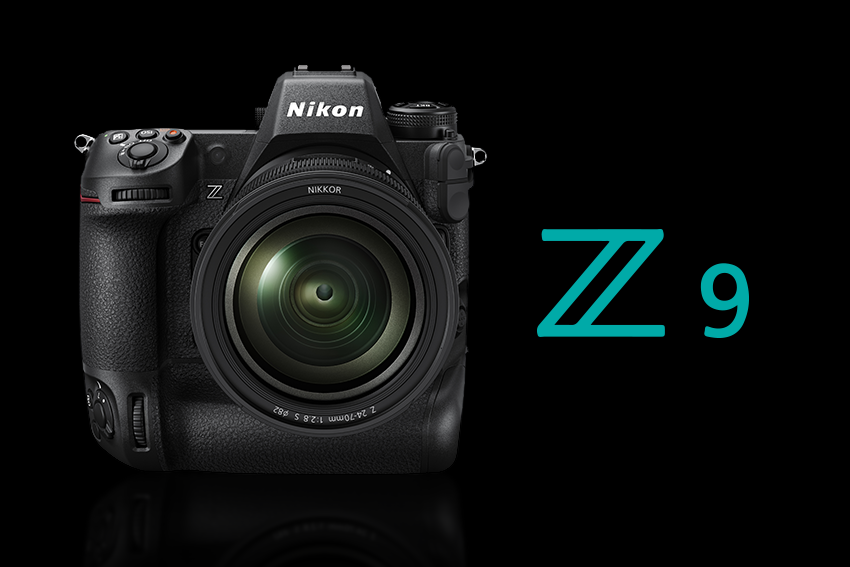 Nikon has officially announced the development of the Z9.

The image accompanying the announcement shows a camera larger than the Z6/Z7 II, with what appears to be an integrated vertical grip.

The company is saying that it promises the Z9 will bring together Nikon’s set of “groundbreaking technologies” to deliver “the best still and video performance in Nikon history“.

“The Z9 embodies ultimate usability as a tool,” Nikon writes. “Offering users an unprecedented imaging experience from capture to workflow exceeding that of previous digital-SLR and mirrorless cameras.”

The rumor also stated that the camera was tested with a range of different megapixel sensors from 45-megapixels to a 60-megapixel version. Other features rumored include 20 frames per second through a blackout-free EVF (like the Sony Alpha 1 and Alpha 9 series), a 16-bit RAW option, a new user interface, and improved noise levels and better dynamic range.