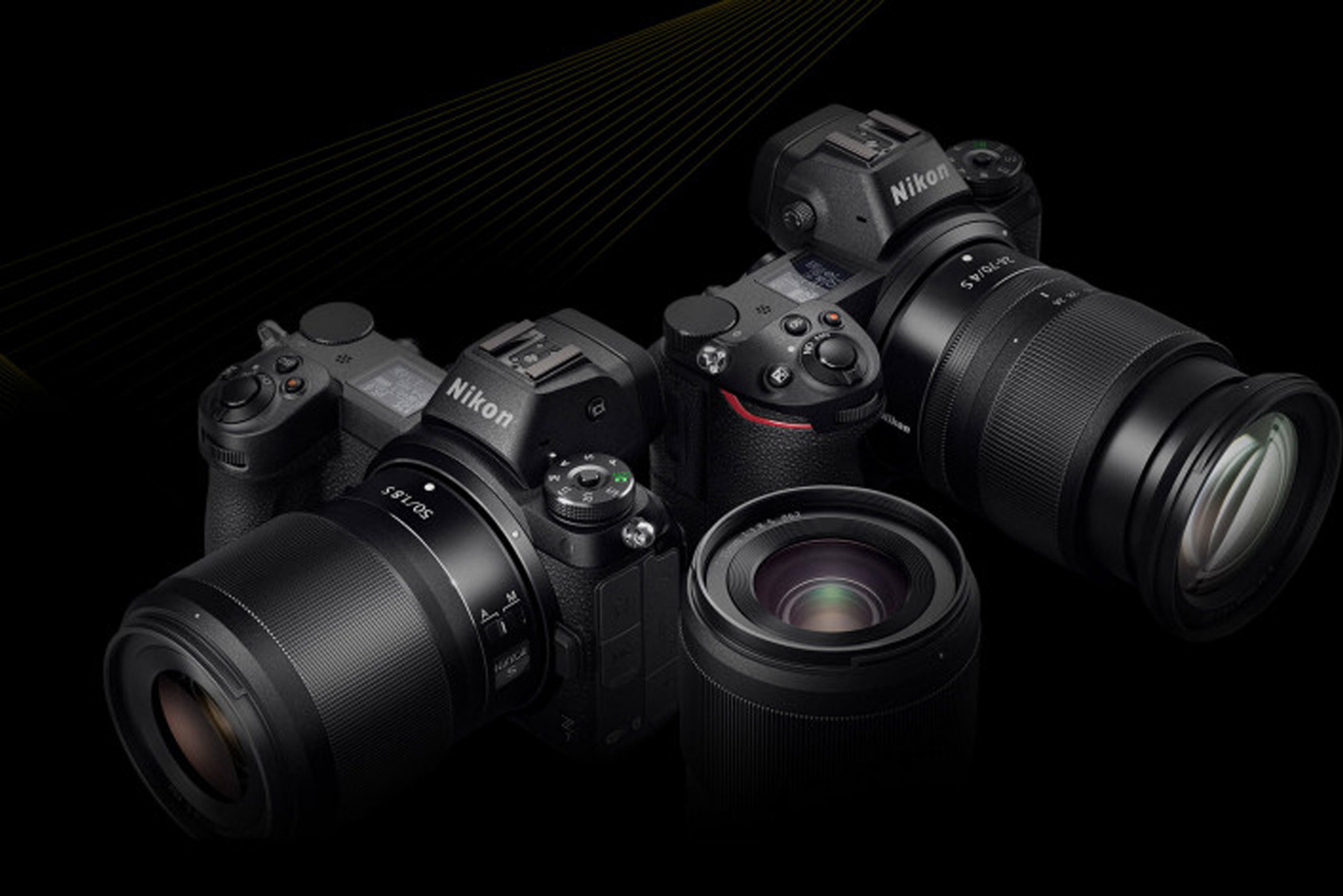 Nikon has officially unveiled the new and improved Nikon Z6 II and Nikon Z7 II full-frame mirrorless cameras! And, basically, the new cameras are very similar to the old ones. Apart from some important features like dual card slots, 4K/60p video capture, and improved autofocus performance, we get the same product as two years ago. But it doesn’t mean it’s wrong.

Compare Nikon Z6, and Nikon Z7 with Nikon Z6II, and Nikon Z7II versions side-by-side and you might not see a difference:

Nikon has said before that the most important thing in its newest products is taking users’ opinions under consideration. Therefore, the new “Zs” are improved versions of their older brothers, and this seems fine and fair. You can see it yourself: the new bodies are almost identical to the older ones, apart from a slightly changed grip. No reason to cry here! 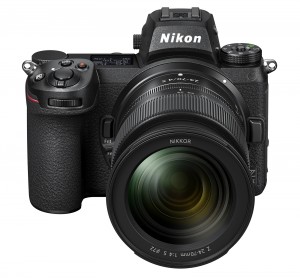 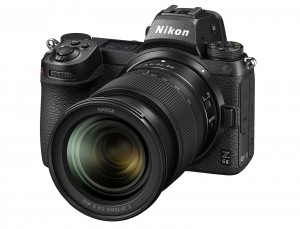 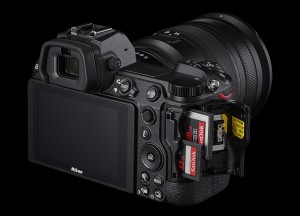 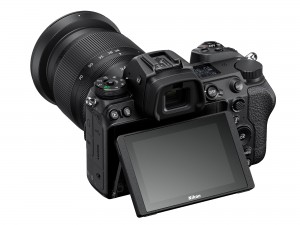 But if you’re looking for novelties, both cameras have been updated with Dual EXPEED 6 image processors, which enables to capture 4K/60p video (coming to the Z6 II via firmware in February 2021), ups the continuous shooting speed to 14fps (Z6 II) and 10fps (Z7 II), increases the size of the buffer, and promises improved autofocus performance, including expanded eye-detect and animal-detect (which now work in Wide-Area AF (L)) and better low-light autofocus.

Nikon is consistent with its Z series: any new version looks almost the same and that makes working with it comfortable for us, used to the Z’s interface users. And we really do like the Nikon’s strategy based on creating low-budget models with the best available quality.

And have you already seen our online lesson in studio photography?