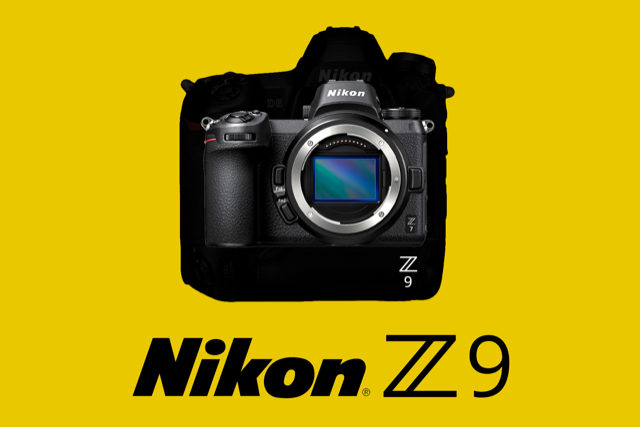 The specs were published by Nikon Rumors. The so-called – we’re still not sure whether this name will stay –  “Nikon Z9” will be something of a mix of a Nikon D6 style body (possibly with a built-in grip), Canon EOS R5-level imaging capabilities, and Sony a9II-level autofocus.

But there are more details already. The camera will reportedly feature a 46MP sensor,  a brand new EXPEED processor that are capable of shooting up to 20fps at full speed and capturing 8K/30p video, an improved AF with object detection, a high-res blackout-free EVF, dual XQD/CFExpress card slots, Gigabit LAN, and a “new user interface,” although there are no further details shared on that last point.

One year before the release we can’t be sure of anything and things may change, of course. But with these specs it’s clear that Nikon wants to create an epic camera for professionals.

Disappointingly, though, the rumored ISO range is no better than that of the Nikon Z7. While ISO64-25,600, expandable to 51,200-102,400, is still very capable, it’s below par for a professional camera primarily used by working sports, wildlife and news photographers. The D6, for example, has a sensitivity range of ISO100-102,400, famously expandable to ISO3.28 million.

No doubt Nikon is aiming for prototypes of the Z9 to be ready for testing at the 2021 Olympics (as Canon is planning for the rumored Canon EOS R1), with availability by the end of 2021. Here are the full leaked specs, courtesy of Nikon Rumors:

And what do you think about the Z6II and Z7II that are to arrive in October?!