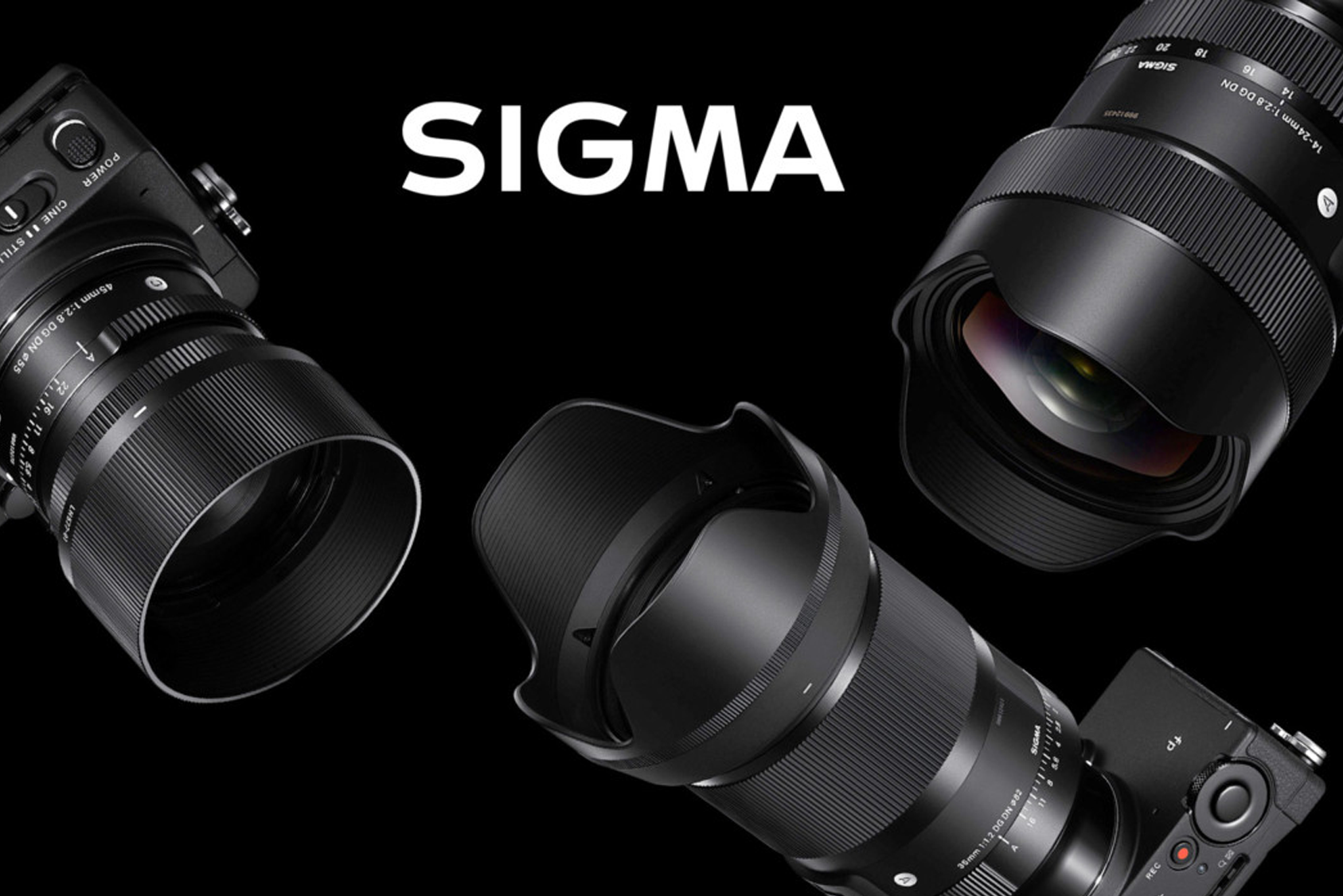 Sigma will focus on mirrorless cameras

In a tweet published on March 10, Sigma CEO Kazuto Yamaki shared a bit of information that hints at what products we should most be expecting to see from Sigma in the foreseeable future.

In response to a question from a Twitter user the CEO wrote: “Most new products in the future will be the DN series designed exclusively for mirrorless cameras,” reads the machine-translated tweet. “The DG DN series for full-size mirrorless, which is frequently requested, will be the center, b 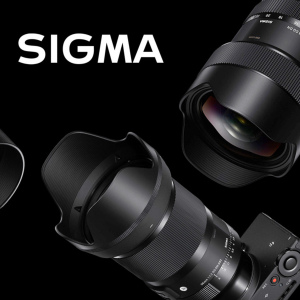 ut we believe that we need to expand the DC DN for APS-C (+ MFT), which is currently popular.”

Sigma Corporation is – as the company describes itself –  “the largest, independent SLR lens manufacturer in the world,” producing over 50 lenses for a variety of camera systems and brands.

This is bad news for DSLR photographers but also a little confirmation of the fact that mirrorless cameras might be the future of photography.

The news comes shortly after the announcement from Canon about focusing on RF, not EF lenses.