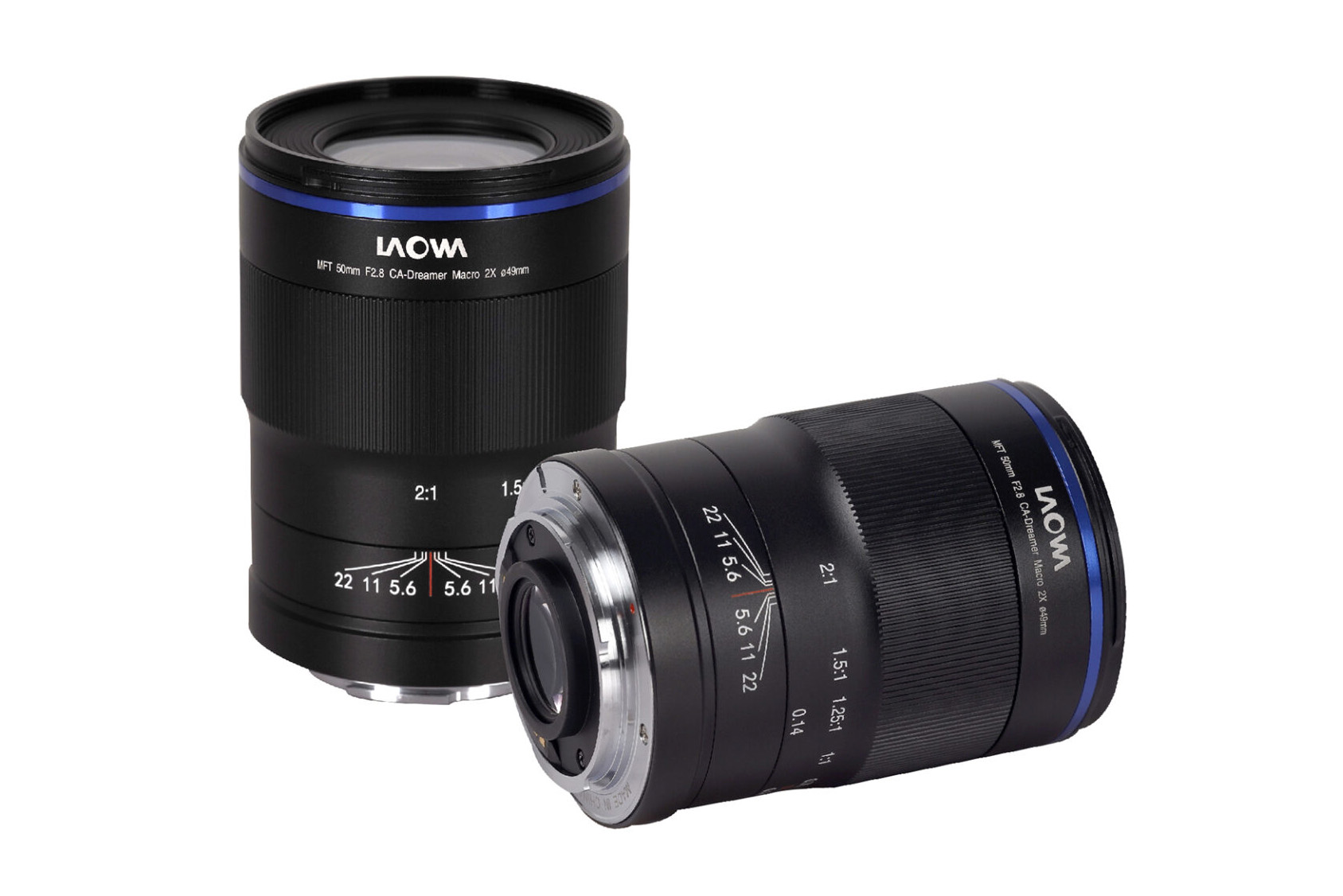 Venus Optics has now officially announced their new Laowa 50mm f/2.8 2X Ultra Macro APO lens designed specifically for the Micro Four Thirds system. And, as says the manufacturer, this is the first lens in the MFT system with the 2:1 zoom. Now, is it one good reason to stay in the smaller matrix’ world?

We know that a lot of us, dental photographers, are fans of the MFT system and we totally understand it. This Laowa lens with record 2x magnification ratio and focal length can be used as a portrait lens as well, as it can focus to infinity.

Construction consists of 14 elements isn 10 groups, with three consisting of extra low dispersion glass. Aperture is controlled by the camera body with all lens data being recorded as EXIF information. An apochromatic optical design apparently eliminates both lateral chromatic aberration and longitudinal CA.

Remember: this is a manual-focus lens, which is usually more useful in dental photography. And, as we can read in various opinions, the working distance is about 44.45mm from the tip of the lens.

The lens is priced at US$399 excluding taxes with shipping starting at the end of August.

What is the Micro Four Thirds System?

The size of the sensor is significantly smaller than for most DSLRs. This implies that lenses, especially telephoto lenses, can also be smaller. The crop factor here is around 2x, so a 300mm telephoto lens becomes an ultra 600mm.

This four-thirds system is used exclusively by Olympus and Panasonic, with a sensor size of 17.3 mm x 13 mm. The sensor’s area is about 30–40% smaller than APS-C sensors used in most other DSLRs.
The name comes from the sensors’ aspect ratio of 4:3, where APS-C would be 3:2. They chose this number as it better reflects the printing size of 8×10 better than the 3:2 ratio does.