The Nikon D5, D850, and D500 With CFexpress Compatibility 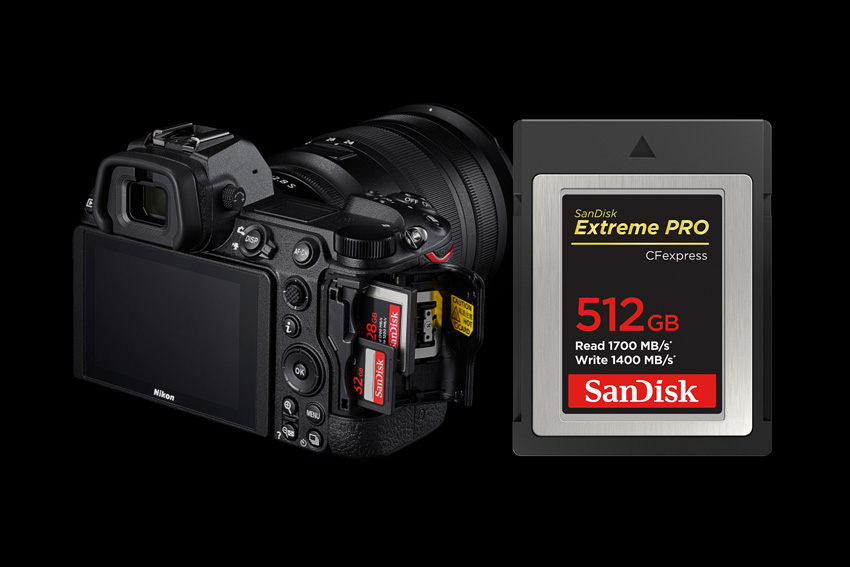 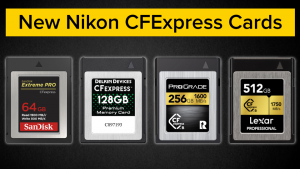 What should you expect? Rather than a speed boost, the main advantage here is compatibility, and, for example, if you own both a D500 and a Z6 II, you can now share memory cards between them.

Though the memory cards themselves are capable of faster read and write speeds, the internals of the DSLRs would need to be designed to take advantage of an additional lane of PCIe offered in CFe.  XQD cards are also less common now and will eventually be phased out and replaced with CFe.

The firmware also addresses other issues Nikon discovered with the three cameras: for example, the D5 shooters can now choose the band (2.4 or 5 GHz) for the host SSID when connecting to wireless networks via a WT-6 or Wt-5 wireless transmitter connected to the camera. Nikon also fixed an issue that prevented normal shutter release and caused an error to be displayed during a very specific set of circumstances.

CFexpress: What Is It?

CFexpress is a standard for removable media cards proposed by the CompactFlash Association (CFA). The standard uses PCIe 3.0 interface with 1 to 4 lanes where 1 GB/s data can be provided per lane.