The Olympus brand name will continue! But what about the Micro Four Thirds? 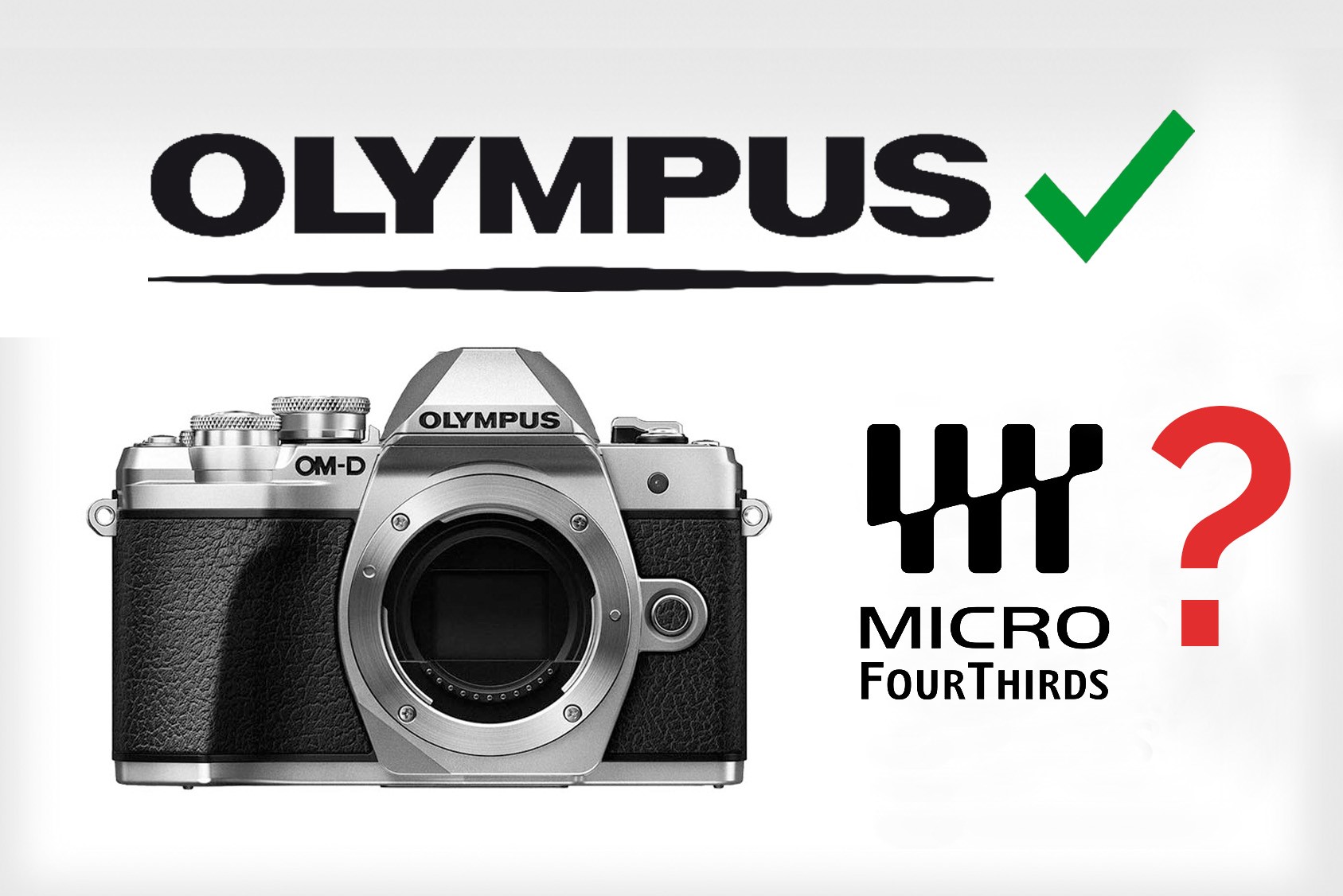 What’s next for Olympus?

The Olympus brand name will continue following the sale to new owner Japan Industrial Partners (JIP), the manufacturer has confirmed. But the real question is: what is the future of the Micro Four Thirds format?

Having confirmed the future of its name, Olympus  chose not to answer will its future remain, as it has stated for ten years, with Micro Four Thirds? Or will it follow Panasonic’s lead into full-frame imaging, or even Fujifilm’s step into medium format?

The company asked itself directly on its website: “What is the future of Micro Four Thirds?” And the answer it chose to give was a bit disappointing, “We are not able to comment on future product development at this time.”

It has always been taken as red that the company was committed to Micro Four Thirds. Will this be the next end of an era?